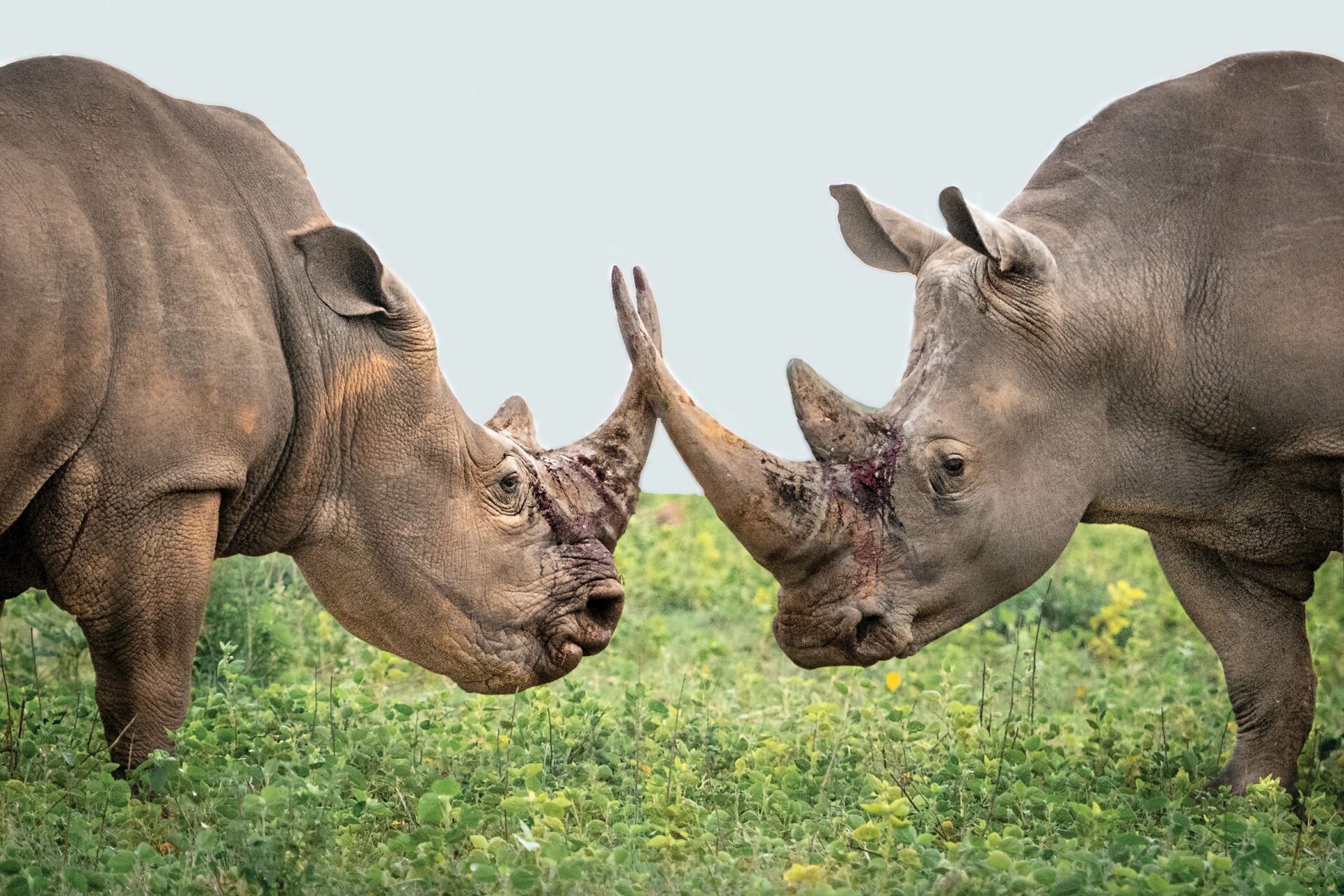 We need  to act now

There are an estimated 3,549 white rhinos and about 268 black rhinos left in the Kruger National  Park in South Africa. It might even be much less as you read this.

Poaching rhinos for their horn

Rhino poaching is being driven by the demand for rhino horn in Asian countries, particularly China and Viet Nam.

Rhino horn is used in Traditional Chinese Medicine. They claim it cure headaches, fevers, convulsions and now even that it cures cancer as well. It is now used as status symbol to display success and wealth.

Poaching has become very sophisticated recently. Poachers are  being supplied by international criminal gangs with military equipment to track and kill rhinos. The poachers seemed to be military trained as well.  The rhinos are shot with silencers and many times their horns get viciously  hacked off while still alive and then they are left to bleed to death while their calves  watch. These calves are extremely traumatized when found. 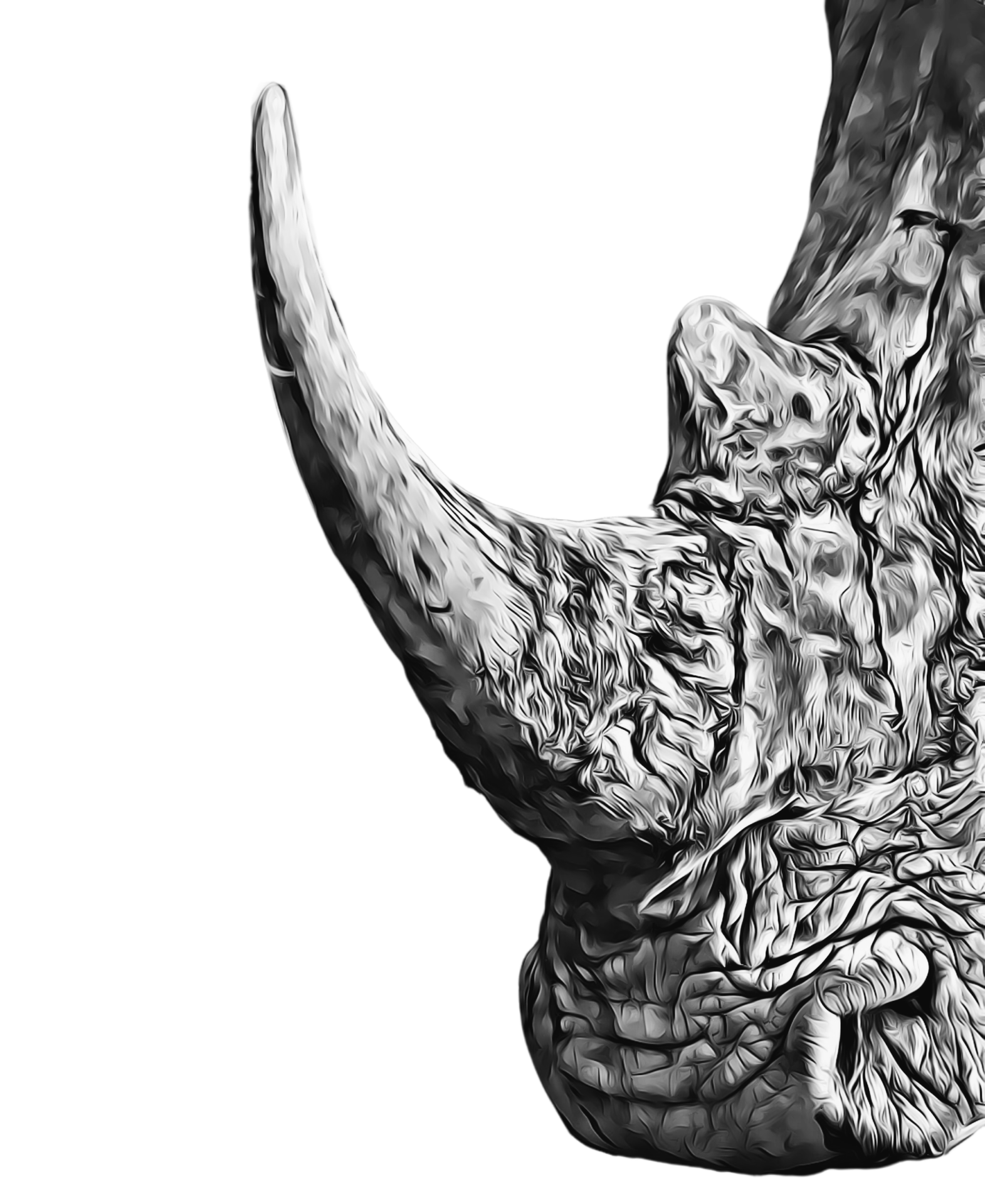 A story of a survivor

Most of the time, poached rhinos can’t be saved, and they die in the process.

This is a story about a rhino that a dedicated vet has been able to save. Her name is Thandi and even when they hacked her face off she survived and went on to produce 4 rhino calves. This has given us hope to try and save the poached rhino.

Sign up for the newsletter and receive wildlife news.